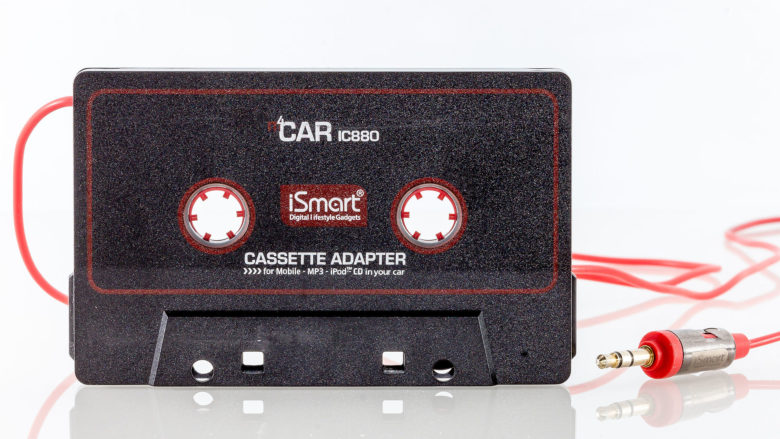 I was browsing the web today, and came across a photo of a cassette adapter. For some reason it just struck me. That little piece of technology was a bridge between two worlds, the analog of tape, and the digital of MP3 and CD players.

My one son actually has one in his car. He listens to a lot of my old cassettes and thinks it is “retro”. It is amazing to me that cassettes were around as long as they were.

But now, both ends of that device are obsolete. My current car doesn’t even have an AUX in, because it has Bluetooth. Why would I need a wire when I can just transmit to the car? Even if I wanted to use it, I would need yet another adapter, as my phone doesn’t have a 3.5mm jack any more.

So not only is the cassette on its last leg, but even the simple jack that predated it significantly, and seemed to outlast tape and would last forever, is now on its way out too.

I must be getting old.