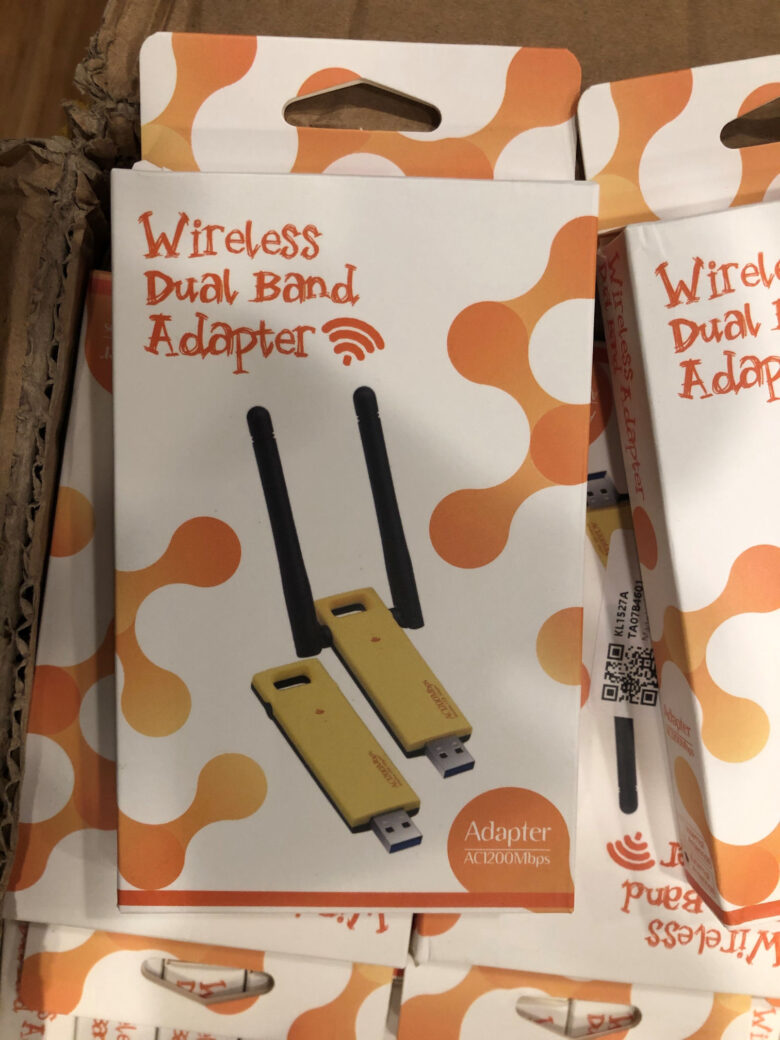 So after weeks of working the issues, a half dozen different clean installs of Linux, and hours of troubleshooting, I have come to the conclusion that while the RTL8812AU and RTL8812BU might “work” with Kismet, they in fact don’t. This is after buying 114 or so, from multiple vendors. Here are the problems that I have finally come to terms with:

If you look all over, you will find that there are a plethora of drivers out there, most that don’t work. Everyone is having the same issues, and one person or group try to solve the problem causing more fragmentation, and then no one knows what to do.

I WAS able to get both types (AU and BU) working at the same time finally. The best drivers I found were these:

I was not able to get the Aircrack-ng 5.6.4.2 drivers to work at all, so I recommend going back to the 5.3.4 branch. I did fork it for the moment on my github here.

So after working on this for ages, and finally getting things to SEEM to work, as I looked closer, I realized neither chip was returning 5MHz signals. Basically no N or AC captures. What a pain! I don’t have any way to fix this, and it was actually the final straw for me on these little beauties.

Adapters cut in and out

If you watch either the console or the information window in Kismet, what you will see with these is the adapters drop in and out randomly, but frequently. Like once or twice a minute per device, randomized across them. In other words, while you will have moments where they all seem to be working, you will also have moments where you may have 20 devices, but only, say 4, are actually connected. It is very disheartening.

If you try and select a specific channel in the GUI, it immediately undoes it, and goes back to frequency jumping. Even doing it in the config file seems to work, but you actually don’t get any data from them. Channel selection is broken.

Not only can you not select specific channels, but large blocks of available channels will just drop from some adapters. No reason, and sometimes they come back, other times they all go. Most of the time about half will just go away. You can go into the GUI and hit “All” and they come back for a bit, and then go away again. It becomes a game of whack-a-mole.

This was a killer for me too. The drivers do not allow for USB3 speeds. No amount of rejiggering would activate the USB3 functions, and where you didn’t have 5MHz, it probably wouldn’t matter. But it definitely kills your ability to capture large amounts of data.

With that, I am returning what devices I can, and retiring the rest. Almost every other device I could see that is “compatible” with Kismet uses the RTL8812 series chips. One alternative chip is the MediaTek MT7612U. I have a slew of these on order for testing, and will report on how it goes. 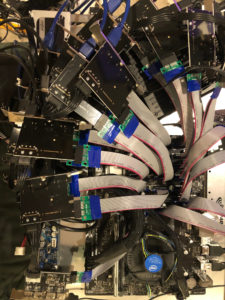