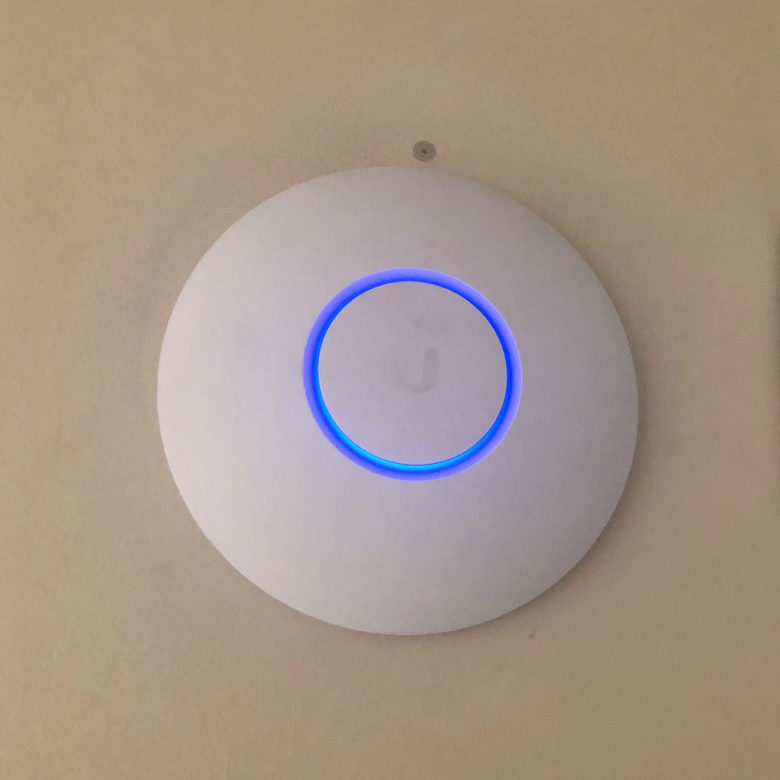 As my post said earlier, I was seeing NO 5GHz signals on the RTL8812 dongles. None. Zip. Nada.

I am messing with the MediaTek MT7612U dongles now, and I was having the same issue. Not a single AC or 5GHz signal.

After messing with trying to get the drivers to work properly, I took a break. I had a new wireless access point I wanted to install. I use the Ubiquity Unifi series at my house. It is a bit overkill, but I like the control it gives me. I just upgraded from a Unifi AP to Unifi AP-AC Lite. This gives me AC wireless, and generally multiplies my wifi speeds by about 5x.

So I got that set up for testing, and happened to jump on my project rig for the wifi project, and… well AC was showing up.

Now I have to go back and test the RTL chips and see if they actually do pick up 5G. Apparently my neighborhood is WAY behind the curve technologically. I should have thought of that, but when you have over a thousand devices logged, and not one is in the 5G range, you start to assume things.

I thought I would just give you a heads up on this, as it kind of blew my mind, and makes a big difference in testing.

After some testing, I found that, in fact, even my Alfa RTL8812AU wifi dongle was NOT getting 5GHz signals. I have not checked the BU variants, but I suspect it is the same. Basically, my initial conclusions were correct, but I hadn’t run them all the way down like I should have.

In summary, I thought I was wrong, but I was actually correct. So does that now make me wrong about being wrong, or correct in the first place? I’ll leave that to the philosophers. 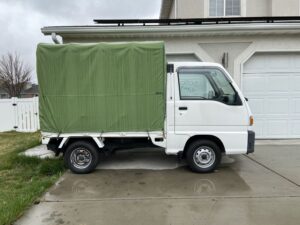